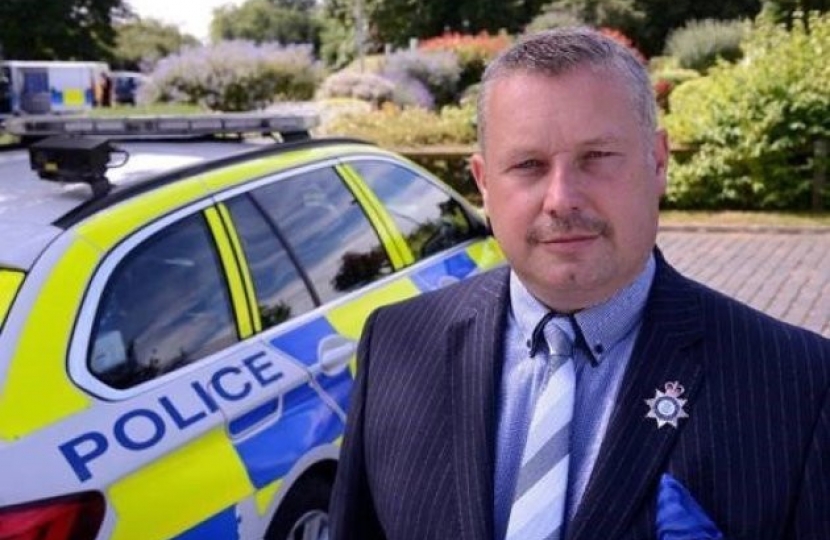 As part of his commitment to keeping all road users safe, Police and Crime Commissioner, Jason Ablewhite is funding Speed Data Recorders to help communities support the police in tackling speeding.

Funded through the Casualty Reduction Fund, the Speed Data Recorders, also known as black boxes, monitor traffic volume, vehicle type and speeds to help build up a profile of village traffic which in turn provides local intelligence for communities wishing to set up Speedwatch schemes.

The boxes allow Cambridgeshire Constabulary to assess if there is a problem, what that problem might be and when it might be occurring.

They can then look at what resources to best deploy and work, including working with other agencies to help resolve problems.

“The Casualty Reduction team use the recorders to collect meaningful data which is used to either inform the Roads Policing Team to do some extra patrols or for the wider Road Safety Partnership to look at longer term interventions. It works brilliantly alongside our county Speedwatch campaigns as well as informing wider data."

The Commissioner has invested in a number of speed data recorders to empower local volunteer groups to take action in their own communities.The boxes have so far been set up in two village locations.