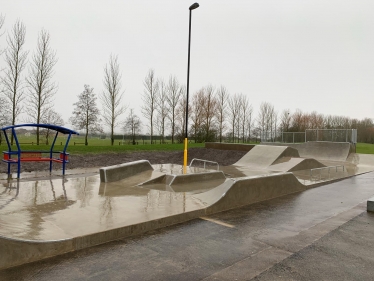 The first phase was to remove several old metal ramps on one side of the existing skate park, replacing them with a free-formed concrete construction.  The new formed concrete process is harder wearing, low maintenance and considered a better surface for all users.

The first phase has cost £80,000, funded by an offsite contribution from a new nearby housing development.

Our approach to criminals is getting tougher, and we’re working hard to keep families safe.

7 ways we’re getting ready for Brexit

The UK will leave the European Union by 31st October. From his first day as Prime Minister, Boris Johnson has been getting us ready to leave the EU.

The Prime Minister has announced a £1.8 billion cash injection for the NHS so frontline services have the funding they need to better serve patients.

If there is a national or local issue that you would like to raise with HCCA, please feel welcome to use the following contact details

One Leisure centres upgraded across Huntingdonshire

MEMBERS of the Cambridgeshire and Peterborough Against Scams Partnership …

In last week’s election, millions of people – many of whom have never voted…

This map shows the extent of the geographical area that we serve. This is the area of the United Kingdom that we represent on behalf of the Conservative Party. 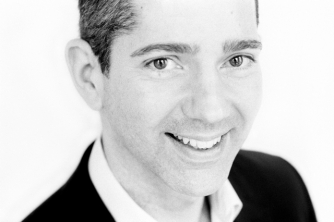 If there is a national or local issue that you would like to raise with Jonathan, please feel welcome to use the following contact details;

Write to Jonathan at:

Click to join the most open and democratic political party in Britain. 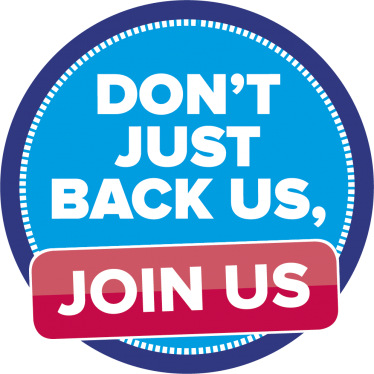