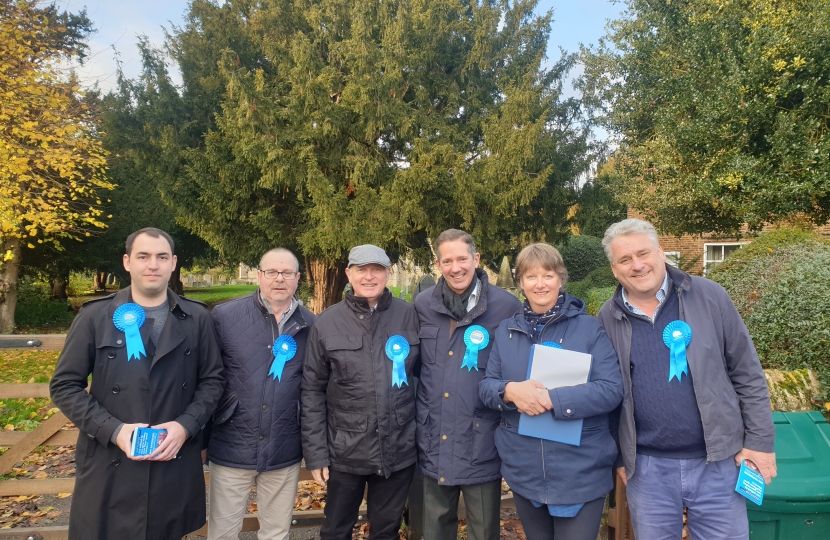 Ian Gardener has been elected as the new Huntingdonshire District Councillor for the Alconbury Ward.

Cllr Gardener, the current County Councillor for the area, secured 56% of the vote and a majority of 890, with turnout topping 77% across the ward.

The election was called following the resignation of Cllr Jim White, who had held the ward since 2015.