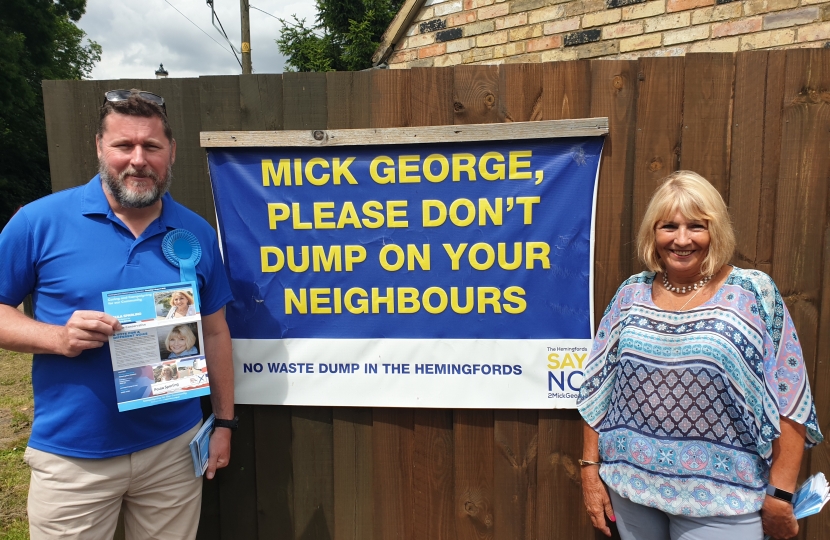 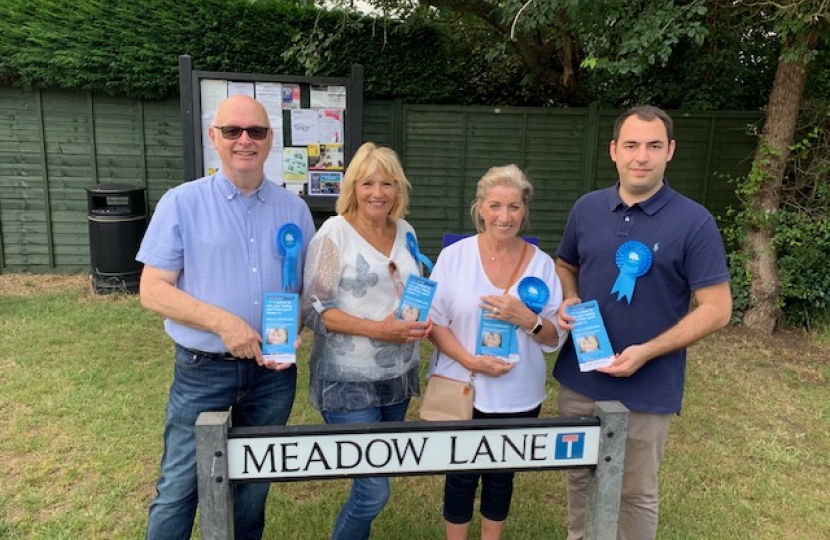 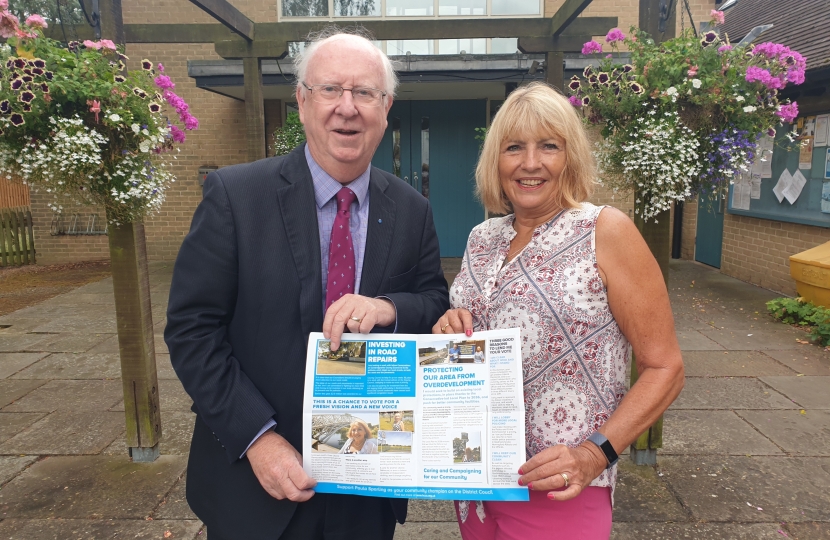 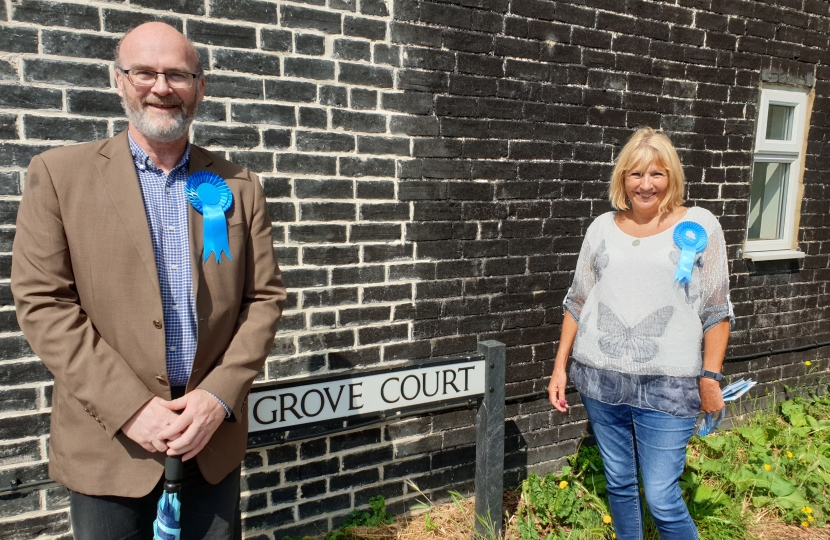 The Liberal Democrats maintained their numbers at the District Council, holding the Godmanchester and Hemingford Abbots seat in yesterday's [August 1] by-election.

The 'Independent' candidate, who has previously stood as both a Conservative and Labour candidate, polled just 333 votes.

The by-election was called following Liberal Democrat Councillor David Underwood's resignation, and produced a turnout of just under 28%, down on 2018's total of 34.3%.

The result means that the political make-up of Huntingdonshire District Council remains the same, with the majority Conservative group in control with 30 seats.

Mrs Sparling, who was standing in her first District Council election, said "I want to thank every supporter who came out to help us fight in this election".

"Even though I did not win I feel I achieved something by making the Liberal Democrats sit up and be accountable. Whilst they have been dominant in the area holding the County Council seat, the three District Council seats and taking up seats on the Town and Parish Councils, they have been complacent. I hope my campaign has made them sit up and, now they have pledged much of what I pledged during the campaign, they will have to deliver on those promises"

"Personally, I do not intend to give up at this stage or any time in the future and will be there to help the Conservatives locally and hopefully have an opportunity to make a difference in Godmanchester, Hemingford Abbots and the Offords".

Full results are below: