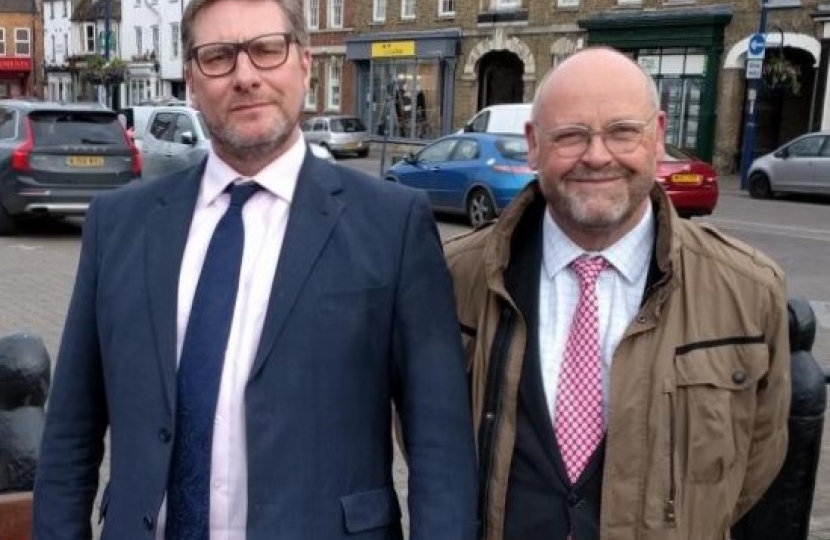 A series of consultation events have been announced across Cambridgeshire and Peterborough for members of the public to have their say on the future of the area's transport network to 2050.

The Cambridgeshire and Peterborough Combined Authority's Local Transport Plan (LTP) will set out an ambitious, challenging and exciting strategy for a world-class, integrated transport network, which addresses current and anticipated future pressures on infrastructure, while also supporting housing and economic growth. It aims to bring forward a step-change in how people travel across the area.

The LTP will provide the strategic context for the Combined Authority's major projects like new rail stations at Soham and Cambridge South, a new rail link at Wisbech, reforming the bus network, a dualled A10 and A47, a third cross over the River Great Ouse and the CAM Metro.

It will provide the vision and strategy to meet the infrastructure challenges set out in Cambridgeshire and Peterborough Economic Review (CPIER), which identified that the area's growing economy would tail off unless interventions were made to upgrade under-pressure transport infrastructure. It will also be a key pillar in meeting the Combined Authority's commitment to doubling the size of the area's economy over 25 years, and meeting the vision set out in the Mayor's Growth Ambition Statement.

The consultation begins on June 17, running for 15 weeks until September 27.

The public will be encouraged to have their say, as questions, and provide feedback on the current draft Local Transport Plan. They will be asked what they think are the key priorities and the principles behind what a future transport network should look like.

The summer consultation events in Huntingdonshire are as follows:

For those not able to attend the events, engagement with the consultation is available online or by post. You can also contribute comments via a questionnaire on the Combined Authority website, which will be live when the consultation officially launched from June 17: http://cambridgeshirepeterborough-ca.gov.uk/about-us/programmes/transport/ltp.